Choosing the finest graphics card for you can be tough. While there are only two firms responsible for all GPUs on the market, AMD and Nvidia, each company has a number of entrants for each price range and graphics need. While it may appear that choosing a firm is the first logical step, it’s more vital to evaluate what you can afford and what resolution you plan to game at. The amount of memory that a GPU has is a key parameter for determining its power. While AMD and Nvidia have similar products at various price ranges, ray tracing, a new rendering technology that increases reflections, shadows, and more realistically simulates light, is where the firms’ performance differs. We’ll now give you our top picks of the best GPUs on the market.

With its price to performance ratio, the Nvidia GeForce RTX 3060 Ti poses a serious competition to the title of best inexpensive gaming GPU. This graphics card, the newest addition to the RTX 3000 range, delivers considerably above the performance you’d expect, rivaling the RTX 2080 Super while remaining incredibly affordable for most users, even with the ray tracing turned on. The 1.41 GHz core clock speed mixed with 8 GB of GDDR6 of RAM makes it quite a powerful graphics card. It also features a 1x PCIe 8-pin power connector.

You can’t go wrong with the AMD Radeon RX 6600 XT for rock-solid 1080p gaming. Not only is the card fast, but it also consumes less power, allowing it to be installed in a system with a smaller power supply. You also don’t require an extremely expensive water-cooling system installed into your PC because of its high thermal efficiency. It does not, however, include ray tracing.

The Nvidia GeForce RTX 3090 reigns supreme when it comes to performance. With a huge 24GB of RAM, no game or, more critically, any graphics-intensive project would run slowly. The 3090 can deliver 8K  at 60 FPS, which is impressive to say the least. It’s an extraordinarily pricey gadget that’s also quite large, so most people won’t be able to afford it. The Nvidia GeForce RTX 3090 is essentially a Titan replacement, therefore it’s aimed at creative users who run demanding 3D and video rendering programs rather than the casual gamer. Despite this, it is significantly less expensive than the Titan, even if it remains beyond of most people’s reach. 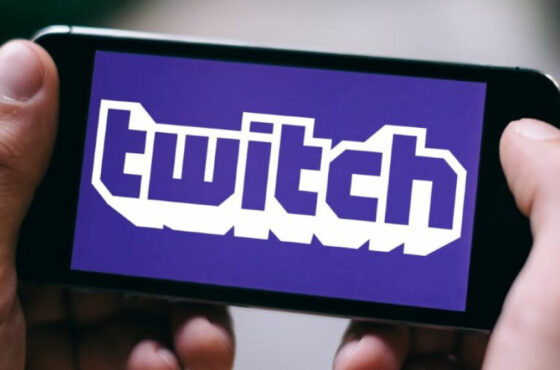 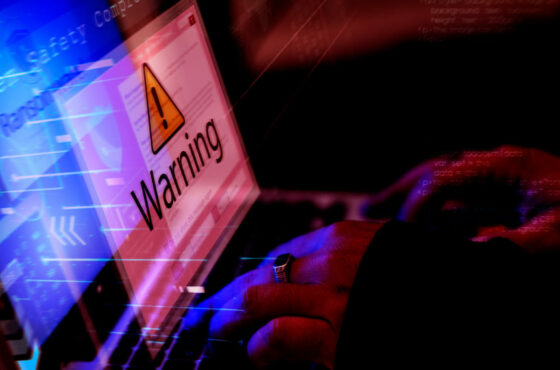 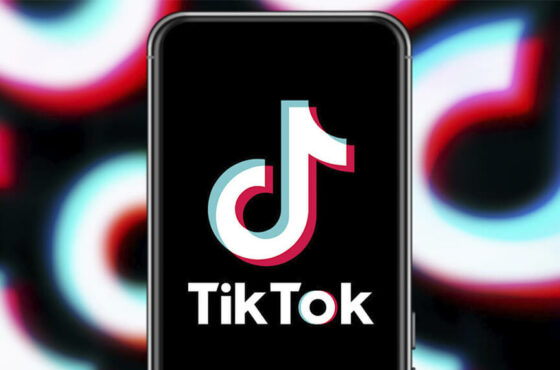