Redditor and genius Call of Duty: Warzone player Lambeauleap80 managed to skillfully trick another player into a false sense of security by playing dead. This manoeuvre involved him dropping his inventory and laying prone as he waited for an enemy to fall for his trap.

The unlucky player ended up sifting through the dropped loot. He then met his unfortunate end as  Lambeauleap80 sprung up and beat him to the crunch.

He later recounted that he, “couldn’t stop laughing at this death chat reaction after faking my death actually worked.”

Call of Duty: Warzone is Activision’s answer to the immensely popular Battle Royale formula that has been otherwise dominated by games such as Fortnite and PUBG. Although the game is free to play, Activision has been coming on hard down cheaters and players who use unlawful practises to win.

To keep up the ever spawning games like Fortnite and PUBG, Activision is constantly adding new features, weapons and maps to keep the game interesting and up to date. As such, a few glitches may, such as the death cheat in question, may slip production and testing to make it’s way to the final version of the game. Of course, using such a hack is next to impossible unless you discover it yourself. If such a glitch is posted on the internet, chances are it will catch the developer’s attention and they will fix it as soon as possible so nobody can exploit a glitch in their favour. Recently, another such glitch that relied on in-game vehicles crashed their servers. To fix the problem, Activision straight up removed all the vehicles until the exact cause of the glitch was found.

The Season 5 update of the Battle Royale has brought with it a breadth of new content for players to sink their teeth into. A loot train now circles the map, the train station and the stadium have been opened and mysterious keypads can now be found across Verdansk.

A mid-season update has also brought some welcome changes and has set-up an event called Games of Summer. The event – which commenced on August the 28th and runs until the 7th of September – has added five assorted single-player trials both Warzone and Modern Warfare players can take part in. The trials take the form of an Olympic like format, where players can face off against each other by representing their country of origin (or where their account says they’re from). These trails offer a variety of competitions, from time-trial obstacles courses to clearing out areas full of hostiles.

Players and countries that boast the most victories will be rewarded with a range of different prizes, including vehicle skins, calling cards, vehicle horns, XP tokens, and Legendary weapon blueprints.

Alongside this event, a new mode was added to Warzone coined Kingslayer. In this iteration of Deathmatch mode, instead of the circle collapsing, it moves around the map. During the game, a King is crowned – the player with the highest points on the team – and if you’re lucky enough to take them out, you’ll be rewarded with a Killstreak. 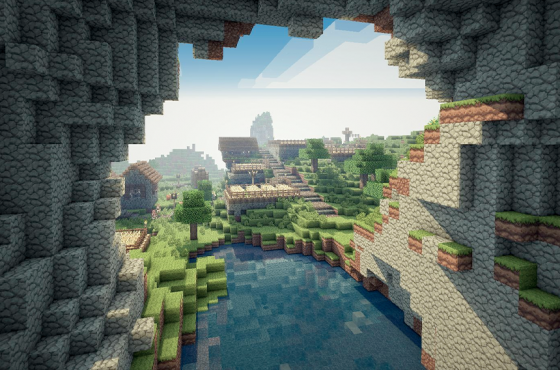