Among Us: How to play better 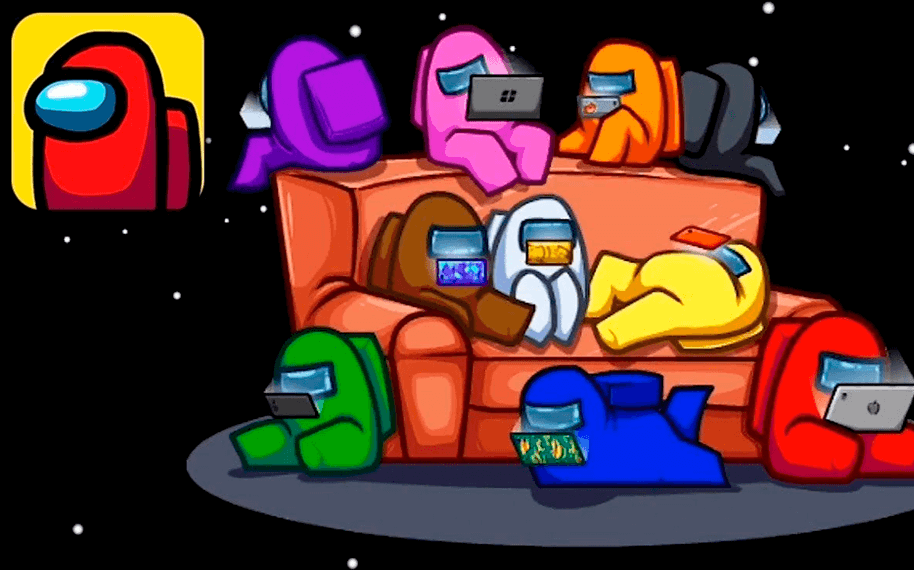 In case anyone needs an introduction on one of the most viral video games of the past year, Among Us is a multiplayer video game for four to ten players, with each player assigned to one of two private roles: “Crewmate” or “Impostor”. The game can be played online or on a local Wi-Fi network with friends. Each round, up to three players are picked at random to be the Impostor(s). A round can be played on one of four maps: The Skeld starship, the MIRA HQ headquarters building, the Polus planet base, or The Airship. Learn how to become a better player with our video game guide! 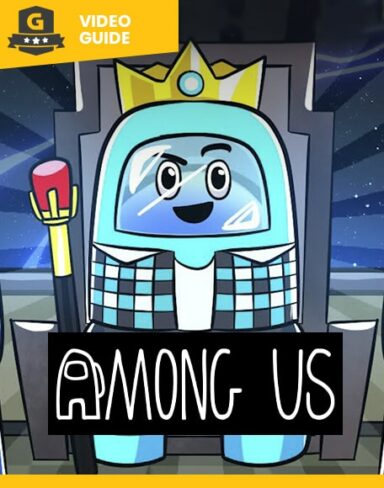