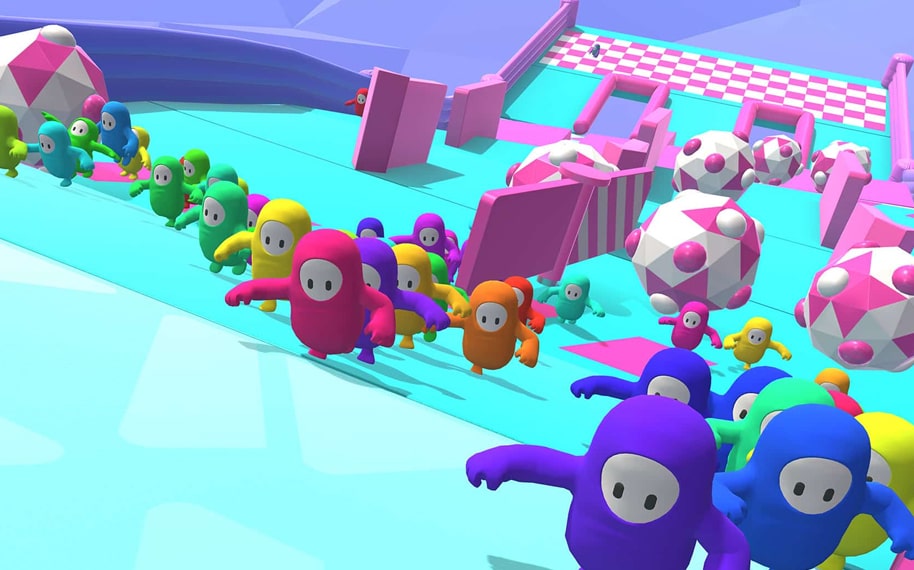 Fall Guys: Ultimate Knockout (often abbreviated as Fall Guys) is a multiplayer online obstacle course game that takes inspiration from the popular Japanese gameshow Takeshi’s Castle. You play as a bean-like character attempting to endure a series of difficulties for as long as possible. Your character seems a little dopey to control and bounces around like a ragdoll when hit, thanks to the game’s wacky physics. As you compete to be the last challenger standing, the game incorporates aspects of the battle royale genre. Learn new tips and tricks to give you an edge on your competitors! 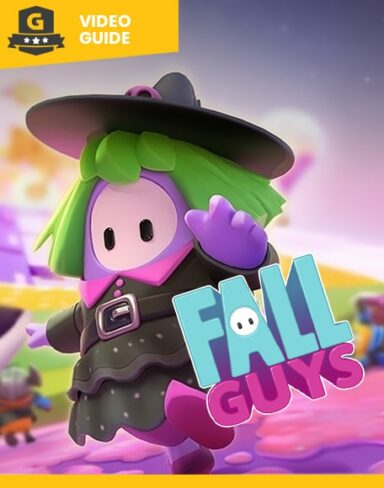