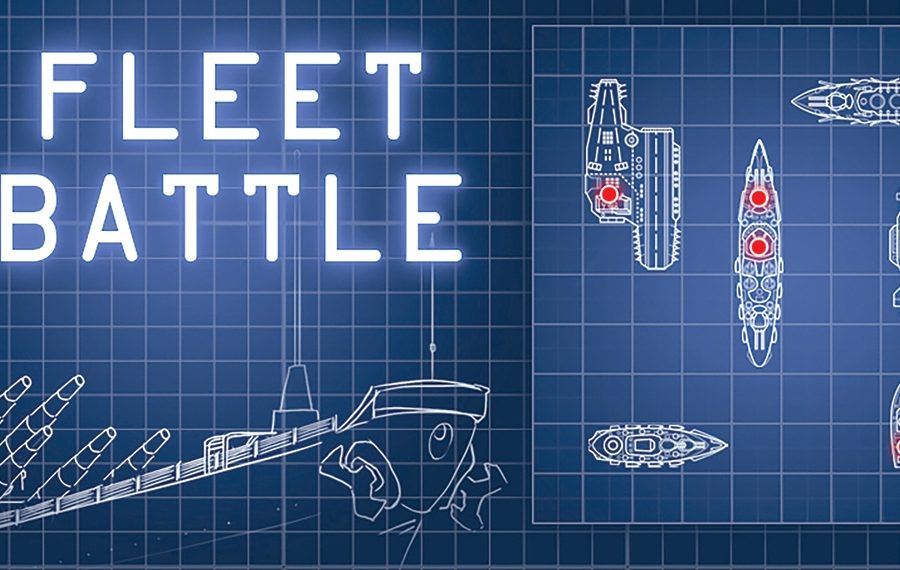 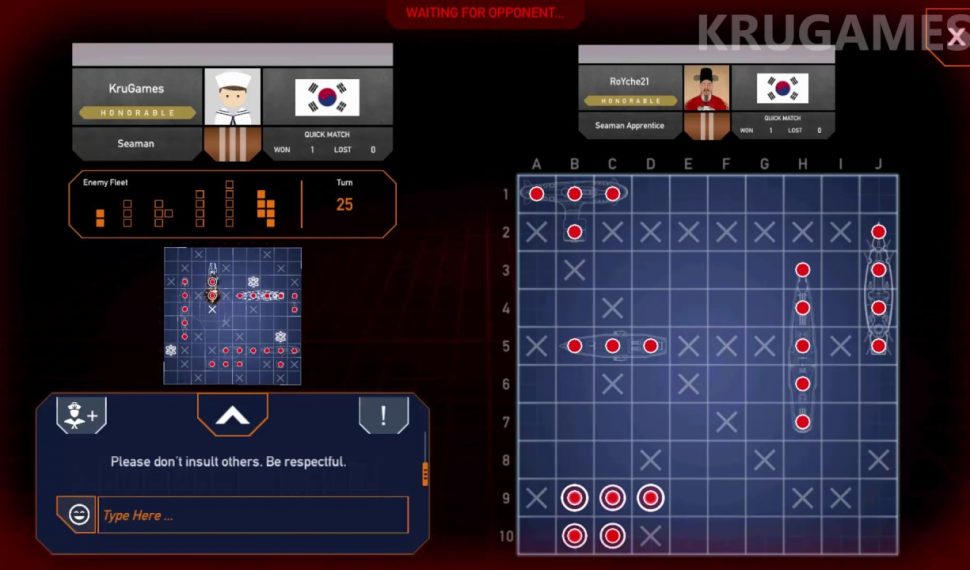 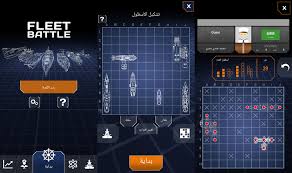 Fleet Battle brings the classic Sea Battle to your smartphone or tablet in a cool blueprint or color look.

The game offers everything that made the classic so popular. Defeat ship after ship and rise through the ranks – from Seaman Recruit up to Admiral of the Navy.

Pit yourself against the computer or your friends and prove you have the makings of a real Fleet Commander. If you’re looking for a fun, fast-paced naval combat game – look no further.

– NEW: Play with Friends: chat outside of matches!
– Play with Friends: Online/WiFi/Bluetooth
– Play on one device as 2 player game
– Quick Match: 24 hours instant multiplayer worldwide
– 3D ships: collect your fleet of battleships
– Ship skins: collect up to 90 different skins per ship
– Play the game in standard, classic or russian mode
– Medals: earn medals as you rise through the ranks
– Free chat (with parental control): chat with the whole world

Imagine yourself in charge of the flight deck on the aircraft carrier, a common sailor on a submarine or patrol boat, gun crewman on an agile cruiser, sonar listener on a destroyer or the captain of a deadly battleship.

Do your duty on all the ships of your grand armada, take command of the naval forces at your disposal and place your boats in the perfect formation. Destroy the enemy flotilla in a blitz of tactical prowess.

Be prepared for combat, Commander!

This app is a perfect time waster if you travel, during a school break or if you’re sitting in a waiting room. Your pocket battleships are always ready to fight boredom.

Play with friends, play with family or play alone. If you liked the game as a kid, Fleet Battle will bring back beloved childhood memories. Train your intuition and your psychic abilities.

When we made this adaption of the classic board game we tried to stay close to the original, while also trying to give players options not normally found in this type of strategy / tactical wargame. This is but one thing that makes Fleet Battle a gem in the genre of board games.

Are you having problems with the app or have any suggestions? We’d love to hear from you! 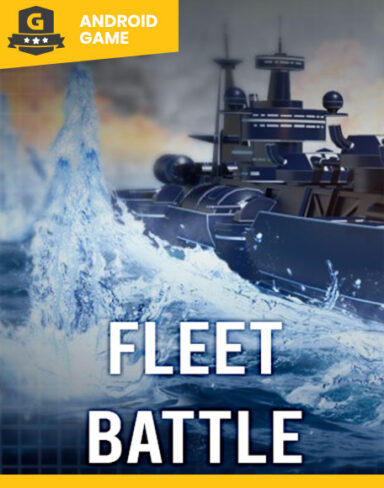