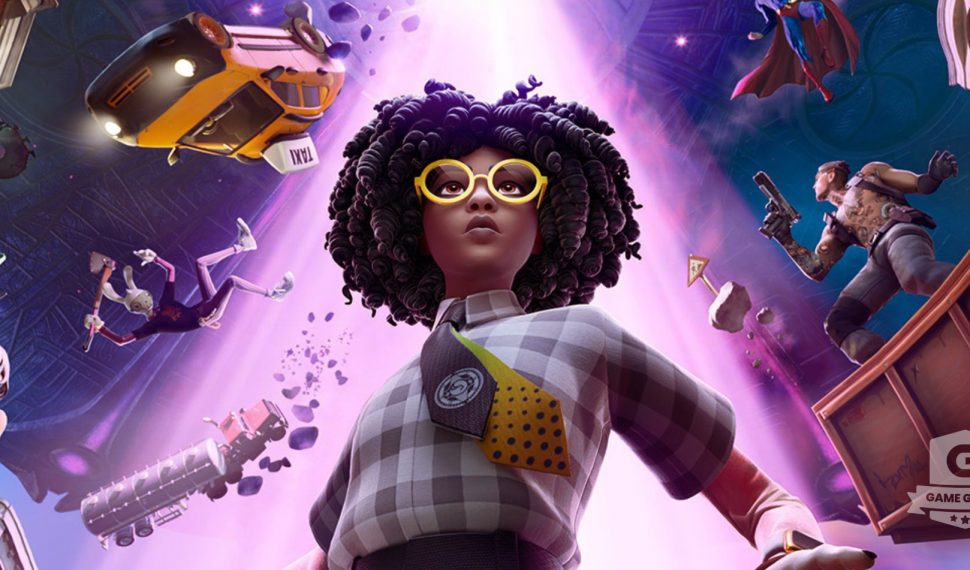 Released in 2017 by Epic Games, Fortnite graces the halls of the online multiplayer battle royale world with its own take on the genre. Like its predecessors, the premise itself is straightforward enough; you go in, you gear up, and you try to survive till the end.

Safe to say, the craze for battle royales have not failed to elude us, and with Fortnite, it is even more apparent, with its colorful graphics and a very unique construction mechanic that allows players to create obstacles for cover, among many other things within their realms of imagination. Become a pro player with our video game guides! 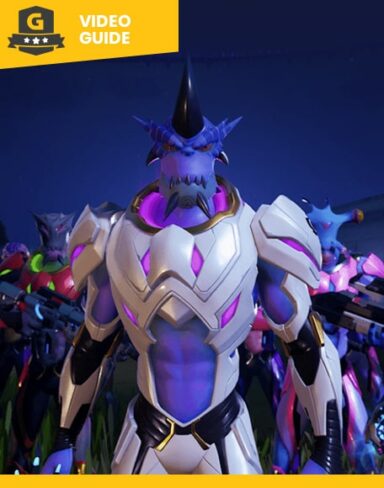